Five Places to Enjoy Craft Beer on the South Strand 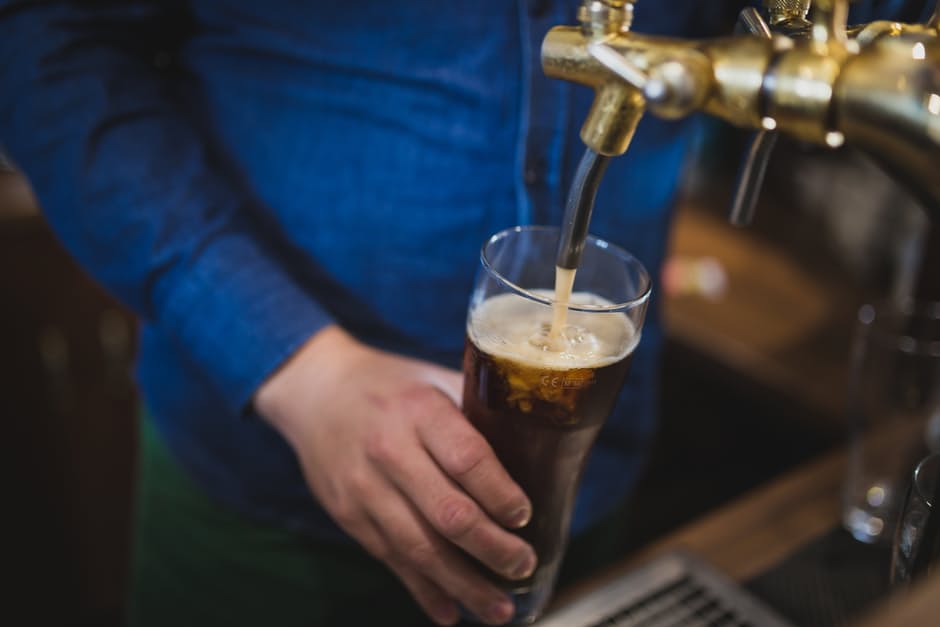 Beer has undergone a major revolution in recent years. Once represented by only handful of national brands, the beer industry’s top has been popped, blown wide open by the exploding popularity of craft beers and microbreweries. For beer-lovers with adventurous taste buds, it's now easier than ever to sample a wide variety of ales, ciders, stouts and wheat beers from around the world.

The craft-beer craze has reached our little corner of the South Carolina coast, with several small bars and restaurants adding hard-to-find craft beers to their lineups. For those who love to explore (both new places and new flavors), here are five local Litchfield area hot spots where you can relax and enjoy a cold one while taking your taste buds into new territory:

* Island Bar & Grill: This place is a Pawleys Island institution and one of the best local watering holes to wet your whistle with a craft beer or two. Offering more than 40 brands of bottled beers and a long list of mixed and frozen drinks, the Island Bar provides the perfect backdrop for relaxing and making new friends. Located behind the Village Shops, the Island Bar features an outdoor patio beneath the live oak trees and a sports bar setting indoors. Check out a second location in Surfside Beach.

* O'Keefe’s Irish Pub: The Irish know a thing or two about beer making, and this Murrells Inlet pub carries on that tradition with an impressive beer menu that spans the world. Featuring an international lineup of acclaimed beers like Smithwick's Irish Ale and Stella Artois Belgian, as well as domestic microbrews such as Evil Twin Falco and Victory Dirt Wolf, O'Keefe's has something for all tastes. That includes a great food lineup of Irish and American favorites, which you can wash down with more than 60 brands of beer.

* Pawleys Island Tavern: This place is best known for great live music on the outdoor patio deck and excellent Lowcountry cooking. But 'The PIT,' as it is known to locals, also boasts one of the best microbrew lineups on the Strand. Featuring high-gravity beers, local brews, international beers and macrobrews, Pawleys Island Tavern has more than 60 different brands to choose from. Specializing in South Carolina beers, such as Coast Hop, New South and Palmetto, the PIT gives patrons a taste of the state and the world. Sip on a cold one and catch great local and regional bands on the outdoor stage.

* Quigley's Pint & Plate: Pawleys Island's only microbrewery also doubles as a restaurant that serves handcrafted food as well as handcrafted beers. A small, stainless steel brewing kit graces the front window so guests can see where their fresh beers are made, and tours are available for those who want to learn more about the brewing process. The yield includes some unique concoctions, like the house specialty Peach Wheat, Longboard Lager, Neck Red Ale and Swamp Fox IPA. Quigley's offers one of the best happy hours on the Grand Strand, featuring $2.50 drafts and half-priced appetizers from 4 to 7 p.m. daily.

* Webster’s Lowcountry Bar & Grill: Guests at Litchfield Beach & Golf Resort don't even have to leave the property to sample some unique craft beers.  The on-site Webster's Lowcountry Bar & Grill has expanded its beer menu to include new microbrews, including two IPAs (one organic) on tap. Webster’s is also embracing another trend in craft beers – the use of cans. Not only does the canning process better preserve the beer, but it is also more affordable and allows even smaller players to enter the market. Webster’s also offers an extensive wine list and delicious food menu so you are only a short walk back to your cozy accommodations at Litchfield Beach & Golf 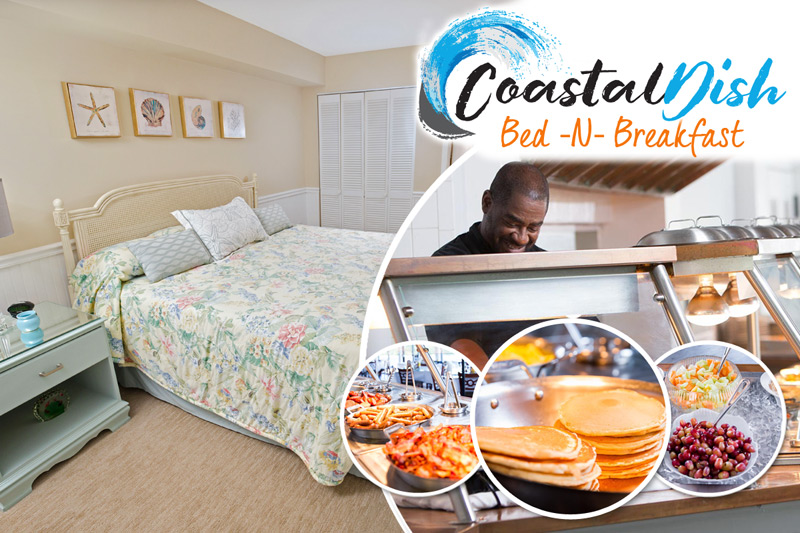 Coastal Dish Bed & Breakfast
Categories
Recent Articles
Packages & Specials
News & Blog
Keep up to date with everything that is going on in the Grande Strand. Our blog covers a varity of topics, everything from restaurants to local events.
Groups & Events
Our goal at Litchfield Vacations is to help you to create the event of a lifetime. We provide locations, food, and spirits for all types of events.
Weddings
Your wedding is a once-in-a-lifetime event that deserves personal attention and care to make sure this special day goes exactly as planned.
Need Help?
Customer service is very important to us here at Litchfield Vacations. Please feel free to contact our staff about anything you have questions about.
Sister Sites iQ DesignsTrue Blue Resort VacationsBeach VacationsBrittain ResortsLachicotte Vacation RentalsPawleys Plantation ResortLitchfield Annual RentalsLitchfield Real Estate
Site Links Home Specials Amenities Accommodations Golf Packages Quick Quote Monthly Rentals Rental Management Photo Gallery Videos Litchfield Area Coastal Dish Resort Map Policies Quality Assurance Cleanliness & Safety
Contact Us
14276 Ocean Highway
Pawleys Island, SC 29585
(888) 734-8228
info@litchfieldbeach.com
Mailing List
Sign up for our mailing list to get the latest updates and offers from Litchfield Vacations.